From Fall 2011 to Spring 2019, Dr. Stephanie Evans was chair of the Department of African American Studies, Africana Women's Studies, and History (AWH) at Clark Atlanta University. While there, she made many structural contributions and offered regular programmatic innovations. As Chair, the most rewarding program was the Du Bois Legacy Project. 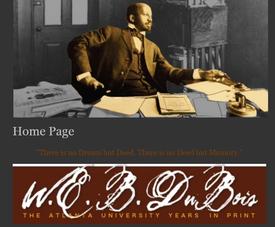 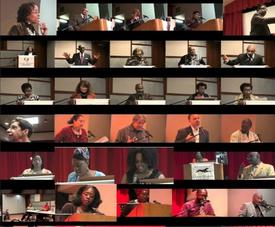 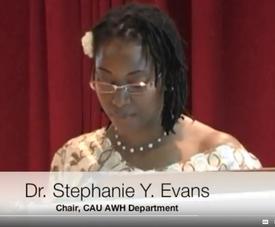 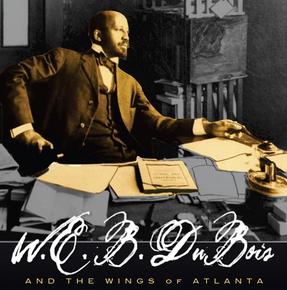 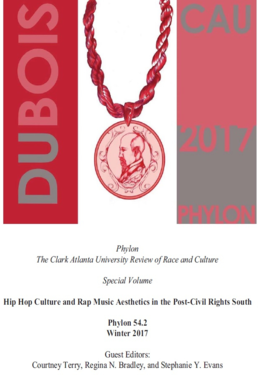 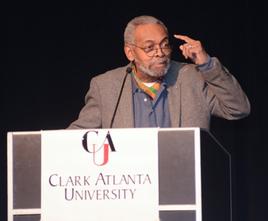 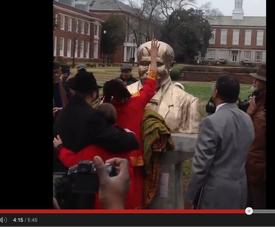 The year 2013 marked the 50th anniversary of the passing of Dr. William Edward Burghardt Du Bois. On his birthday in February, it was fitting that Clark Atlanta University (CAU) celebrate his life and scholarship: Dr. Du Bois wrote his most influential works in the 23 years he spent as a professor at Atlanta University. Serving as faculty of the Departments of History and Economics, he taught at Atlanta University from 1897 to 1910, then returned from 1934 to 1944 as chair of the Department of Sociology. Dr. Du Bois also impacted social work and CAU as a novelist, poet, and short story writer.

In 2012, Clark Atlanta University hosted a year-long seminar on the major works of Du Bois. The President, Provost, Dean of the School of Arts and Sciences, and AWH Department Chair engaged in a sustained consideration of Du Boisian texts in preparation for the 2013 Conference. Over 50 faculty from CAU, Atlanta University Center, Metro-Atlanta Universities and alumni from several institutions participated. The 2013 W. E. B. Du Bois and the Wings of Atlanta 50th Anniversary Commemorative Conference served as a meeting at the crossroads of various paths of Du Bois’s work. Conference participants engaged in an interdisciplinary and international introspection of the life, scholarship, and activism of one of the most influential intellectuals of the 20th century.

The CAU Du Bois Legacy Project brought recognition of the most profound, relevant, and complex scholar of our generation home to the HBCU where he spent his academic career. The Du Bois Legacy Project was initiated and organized by Dr. Stephanie Y. Evans, chair of the Department of African American Studies, Africana Women's Studies,  and History (AWH), with the support of CAU President Carlton E. Brown and the participation of a broad-based coalition of Clark Atlanta University students, staff, administrators, and faculty. The legacy continues with the leadership and support of Dr. Obie Clayton, chair of the Sociology Department.

In November 2014, publication of the Phylon: Clark Atlanta University Review of Race and Culture marked the completion of the project. Like dedication of the Du Bois sculpture to the CAU campus, re-launching the Phylon journal signified a final, tangible cornerstone of the institutionalization of Du Bois' legacy at the university to which he had already given so much. The links below serve as an archive of the project from January 2012 to January 2015. 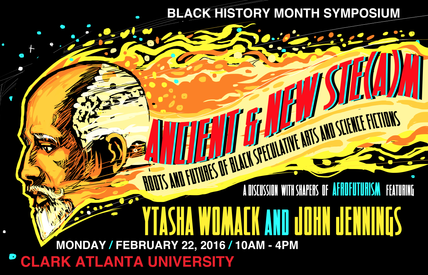 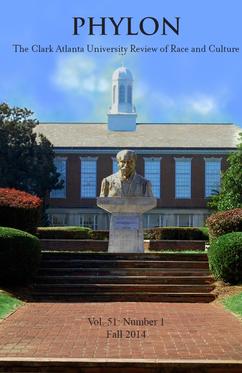 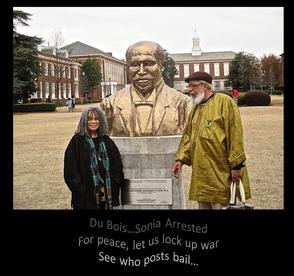 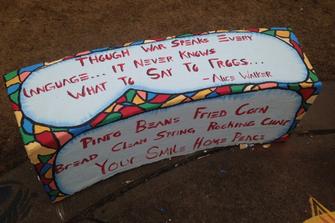